THE official courts martial records of the leaders of the Easter Rising have been made available online to the public.

The records, which include the prisoners’ last letters to their loved ones, were officially launched by President Michael D. Higgins in Dublin on Thursday 22 September 2016.

The launch took place at Richmond Barracks in Inchicore, where the proceedings of the courts martial were recorded.

The barracks were also where many of those involved in the Rising spent the final days of their lives.

President Higgins said for many years the key documents were “kept secret and were inaccessible to the general public”.

He said the papers “provide moving and valuable insights into the proceedings; imparting a human dimension that can so often be missed from conventional factual historical accounts”.

“Thomas MacDonagh’s statement that he fully co-operated with British soldiers after the surrender, or the image of Seán McDiarmada unable to walk after surrender because of polio contracted five years before, indicate a dignified sadness that echoes across the years,” he said.

“They, and the many other images captured in these records, remind us that the leaders of 1916 were human and wounded agents of our freedom, not abstract or mythical characters; and they enable us to have a profound appreciation of the real and human sacrifices that they and their families made in order that future generations might inhabit a free and independent state.”

The documents can be viewed on www.nationalarchives.ie 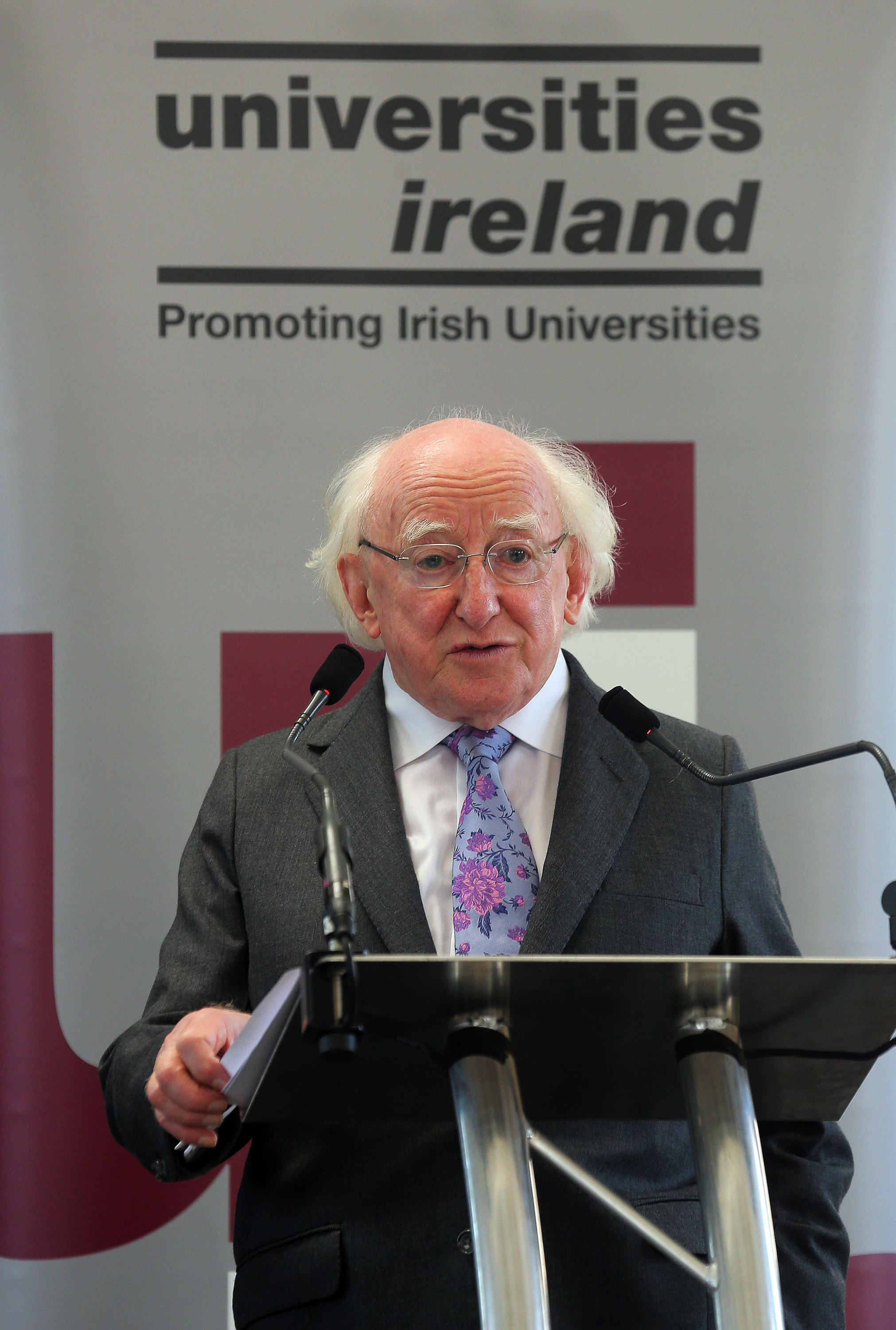