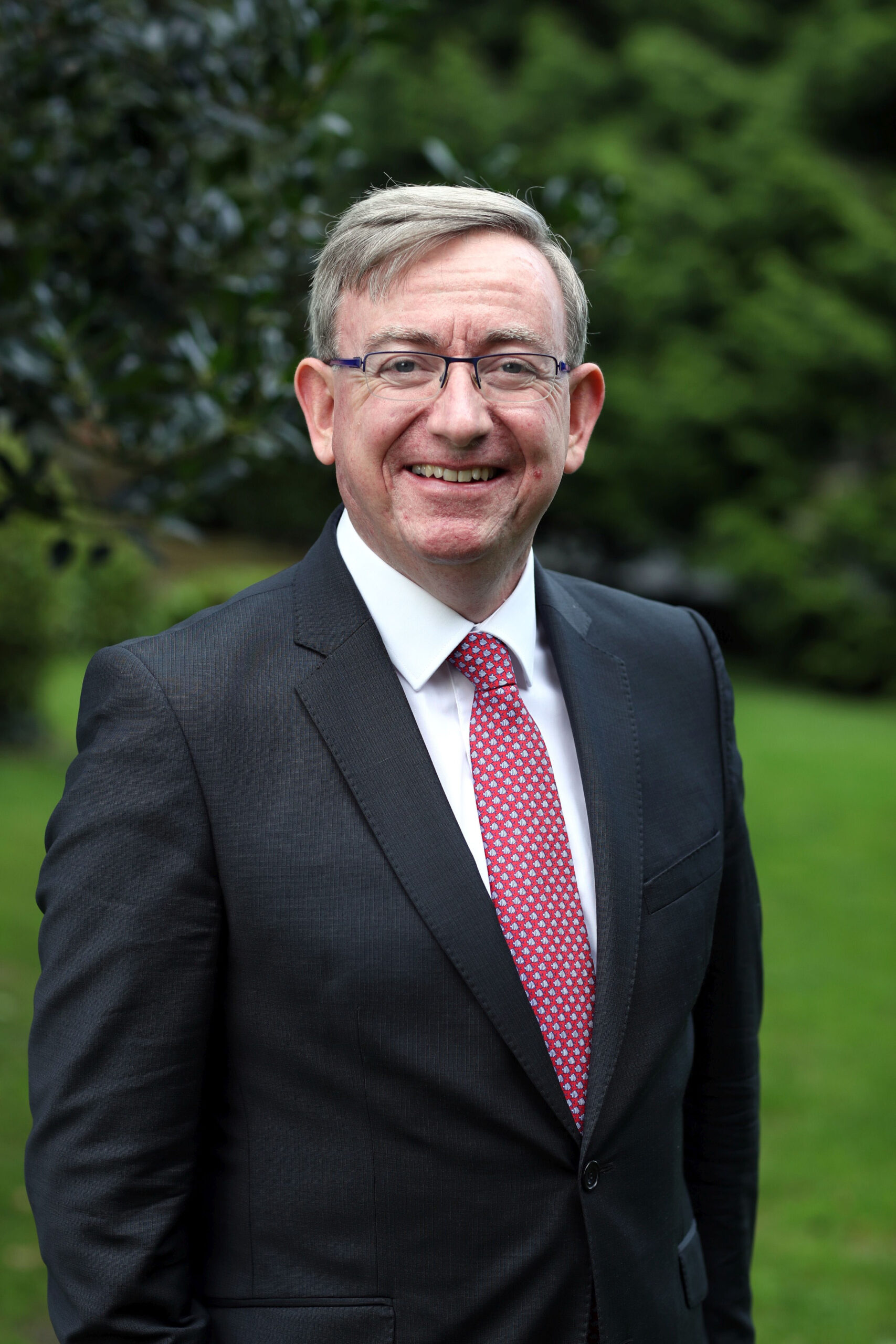 At its recent meeting, the Universities Ireland Council confirmed Professor Ciarán Ó hÓgartaigh, the President of NUI Galway, as its new President. Ciarán takes on the role at a crucial time for the populations in both jurisdictions on the island of Ireland as, recognising and respecting our differences, we face the continued challenges and opportunities which have shared solutions on the island of Ireland in areas such as health, housing and the environment. Universities Ireland will act as a catalyst for all-island collaboration between universities to accelerate the recovery, and to strengthen positive North-South relations and East-West relations at a time of transition politically and economically.

Commenting on his new role, Professor Ó hÓgartaigh stated: “Co-operation is central to the future of universities and their continued potential to make a difference to society and our economy, for the public good. Creating communities of scholars and students contributes to a greater understanding of each other’s challenges and a greater impetus to grasp together the opportunities that face us all. As we navigate a set of relationships in transition, we recognise that the issues we face are increasingly complex, cross-disciplinary and inter-generational. Research and teaching – universities on the island of Ireland – have a particular role to play in helping us to navigate social and economic change. These are better addressed together than apart. We are a small island on the edge of Europe but at the centre of things, between continents. Valuing each other’s traditions, we look forward to working together – thegither – le chéile – with all our stakeholders, North and South, East and West, in further strengthening the ties that bind us and the future that we shape and share together”