Home » Remembrance Conferences » The Cause of Labour 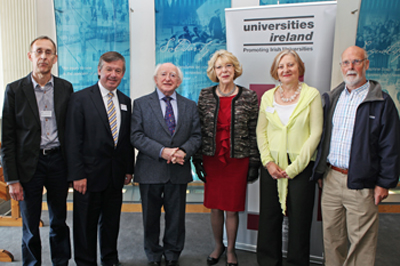 The President of Ireland, Michael D. Higgins, was the keynote speaker at the second in the series of all-island 1912-1923 conferences organised by Universities Ireland in Dublin’s Liberty Hall on 15th June.

The conference was entitled ‘1912-1923: Reflecting on a decade of War and Revolution – The Cause of Labour’ and was attended by 150 people. 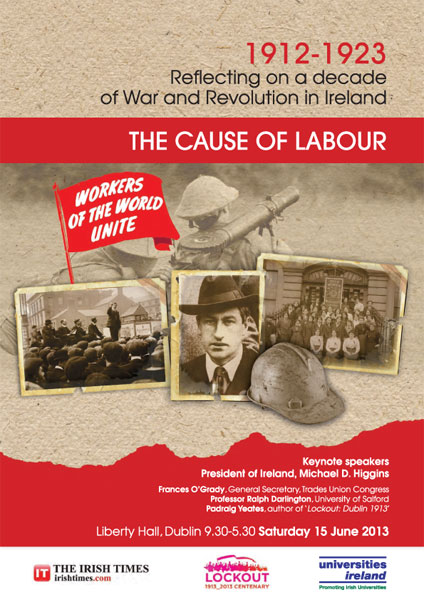